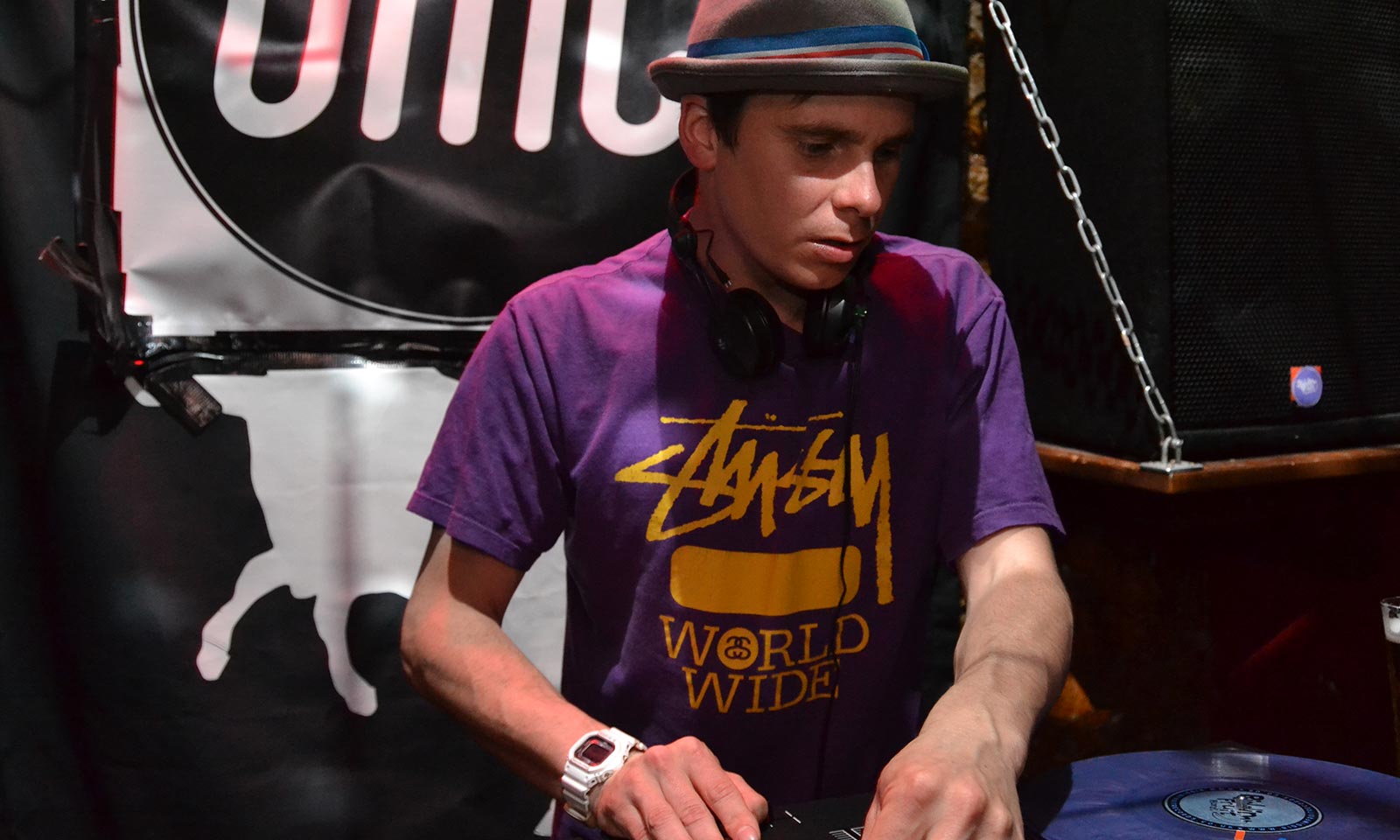 Right then, imagine if you will a unique blended concoction of glitchy grooves, basshop fuelled beats, luscious brooding soundscapes and a few healthy dollops of stomach morphing bass.

Good morning and welcome to the unparalleled world of Hidden Riddim!

A self-obsessed bass addict with a passion for all raves big and small, Hidden Riddim is at his best whilst bouncing around behind a set of turntables. Influences stem wildly from the smiley acid house scene to strong countryside cider, incorporating sounds from hip hop, jungle, funk and reggae.

Originally from the small town of Newbury in the United Kingdom, Hidden Riddim now resides on the Devonian streets of Exeter where he has finely tuned his party rocking skills and has fast gained a reputation for smashing together the beefiest beats.

After being signed to Cast A Blast & Riddim Fruit Records, Hidden Riddim smashed the Juno Download charts in 2010 leading to an extensive touring schedule across the UK and Europe. 2013 now sees the release of his long-awaited debut album ‘forward ever backward never’ which he will be taking on the road across a multitude of festivals this summer.