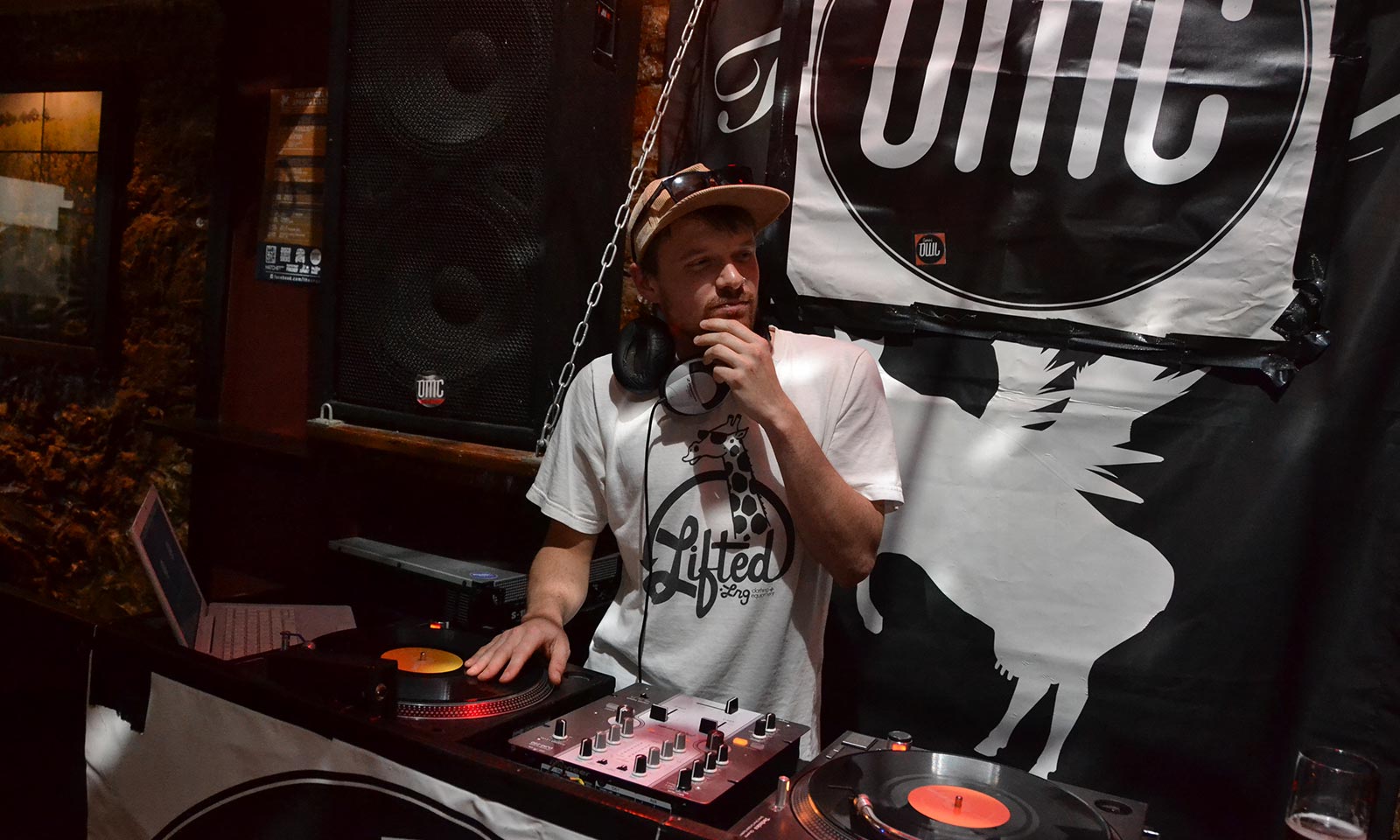 Beat Maker, Vibe Creator, Radio Host and DJ Freddy Pimms, also known as Drop Steady Freddy has been Rocking Bars, Clubs and Pubs since he was old enough to enter the premises. The lifelong music fanatic and collector found his love for Hip Hop and Rave culture at a young age, began buying records and has not looked back since.

Several years later and Freds played up and down the country at some of the biggest festivals and hotspots in the UK, shared the stage with top name acts and hosted his own radio shows on top stations such as Ninja Tunes Solid Steel, Exeters Phonic FM and the award winning South West Underground.

His production along with his Beats and Remixes have gained recognition worldwide, hit number 1 in the Juno record charts and have made it in to the hearts, homes, and record bags of many DJs, Presenters and music lovers all over the globe.