What would your suit do? 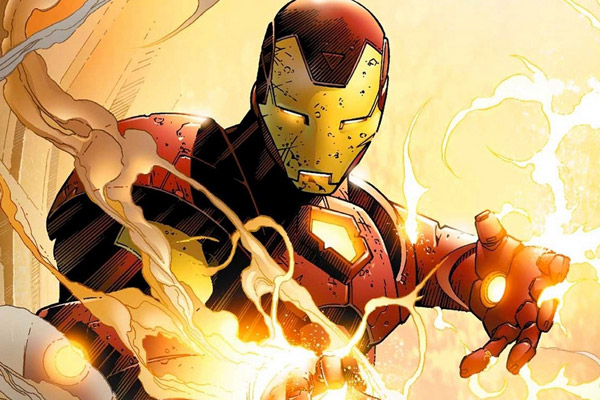 I finally went to see Iron Man 3 last week (which was RAD & should be seen by all). One of my favourite images was of the large variety of suits Tony Stark had built during some sleepless nights. Inevitably though, it sparked post-cinema pub debate.

So now I put it to the web: if you could make an Iron Man suit that did anything, what would it do?

We’ve seen different versions throughout the Marvel universe both on screen & on the page since the character first appeared back in 1963, from the original grey & gold suits through to the stealth suit, War Machine, Hulkbuster armour & Prometheus armour. As the conversation went on, I realised that the suits that had been created (and doubtless will continue to be created) by the geniuses at Marvel were at a level I could never hope to achieve in my mind.

They would also be almost entirely useless to me.  Having ablative armour that will protect me against parasitic alien life-forms would be cool, but ultimately not something I’m likely to need more than once in this lifetime. So what if we went the other way: the more mundane the suit the better.  Skyscraper Window Cleaner suit would be practical & fun, whilst Disco Iron Man would take club nights by storm.

So here are the first few ideas we had. Let us know what suit you’d build.