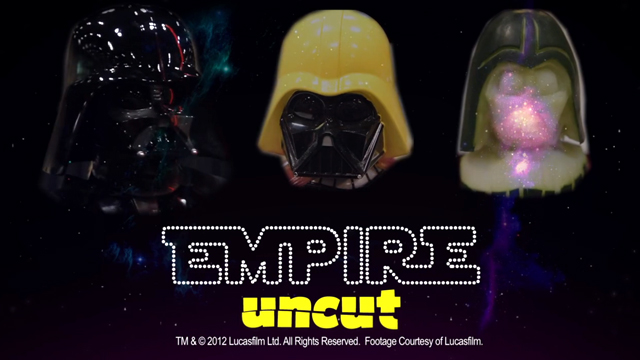 We missed the chance to film any of the ‘New Hope’ version and we are gutted as its was mega awesome, check out the full film here.

But good news all crew, as they have started to ask for people to start filming the ‘Star Wars Uncut: The Empire Strikes Back’ version. We have claimed one 15 sec clip but it would be top draw sexy if the full OMC crew claimed a whole bunch of clips and got them into the final film.

So may the force be with you and claim, claim ,claim!