Navigate the Solar System with NASA 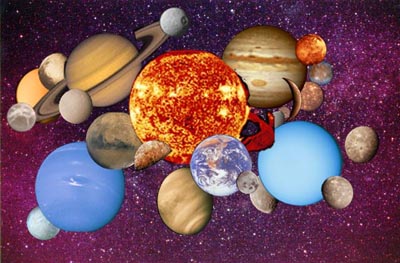 Freakin’ mental! With Eyes on the Solar System you can fly around beautifully produced models of all the planets, asteroids and the Sun. Or you can enter custom modules created by NASA that highlight missions such as Juno, the recently launched probe that’s currently on a five-year mission to Jupiter.

“This is the first time the public has been able to see the entire solar system and our missions moving together in real time,” said Jim Green, director of NASA’s Planetary Science Division at the agency’s Headquarters in Washington. “It demonstrates NASA’s continued commitment to share our science with everyone.”

You can even keep tabs on the current locations of NASA spacecraft, with the help of NASA’s actual mission data. Don’t forget to click the Full Screen button for the full effect. Fantastic stuff.