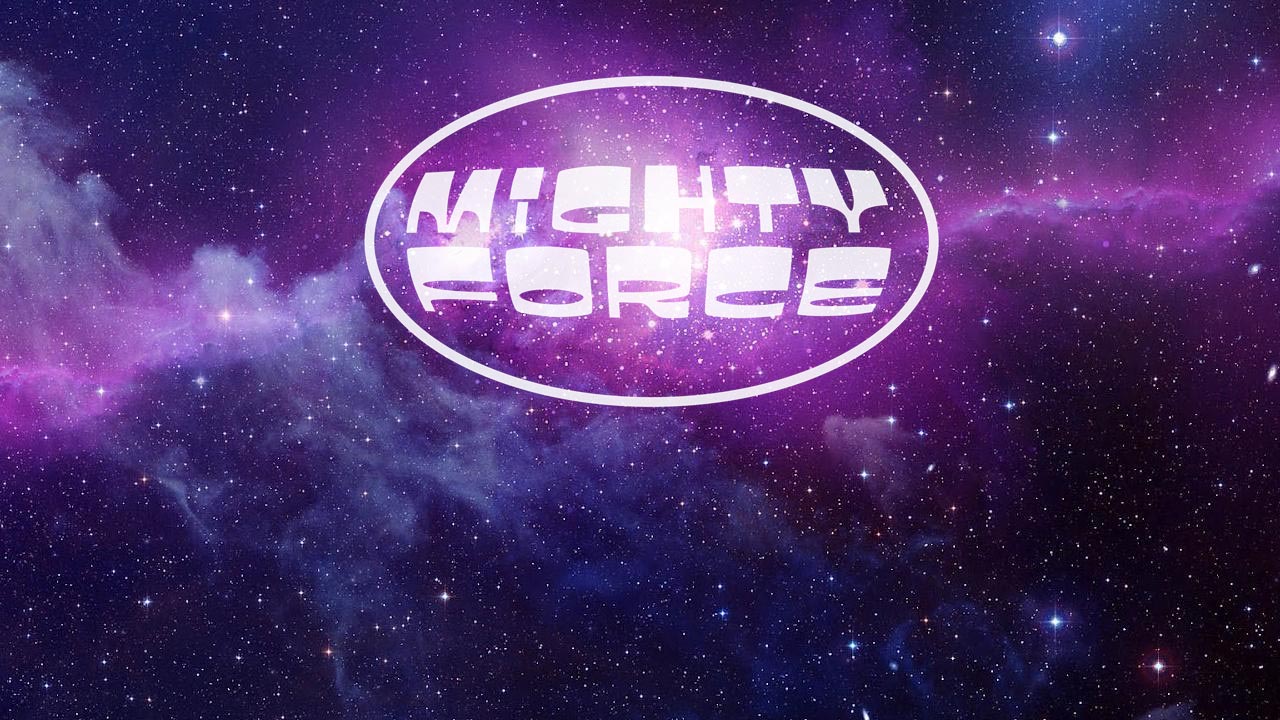 Mighty Force has awakened after 20 years. Exeter’s first dance music store was also a promoter and an influential record label that helped launch the careers of Aphex Twin, Tom Middleton and Matthew Herbert. To kick off the return, Mighty Force founder Mark Darby has assembled some of the DJ/Producers that made and played the soundtrack to those heady party days along with some of the original production companies that decorated and provided visuals for those early raves.

Everyone has come together to support charities that operate in the SW to support homeless people so your ticket money will be going straight to the people who can help make people’s lives better locally. 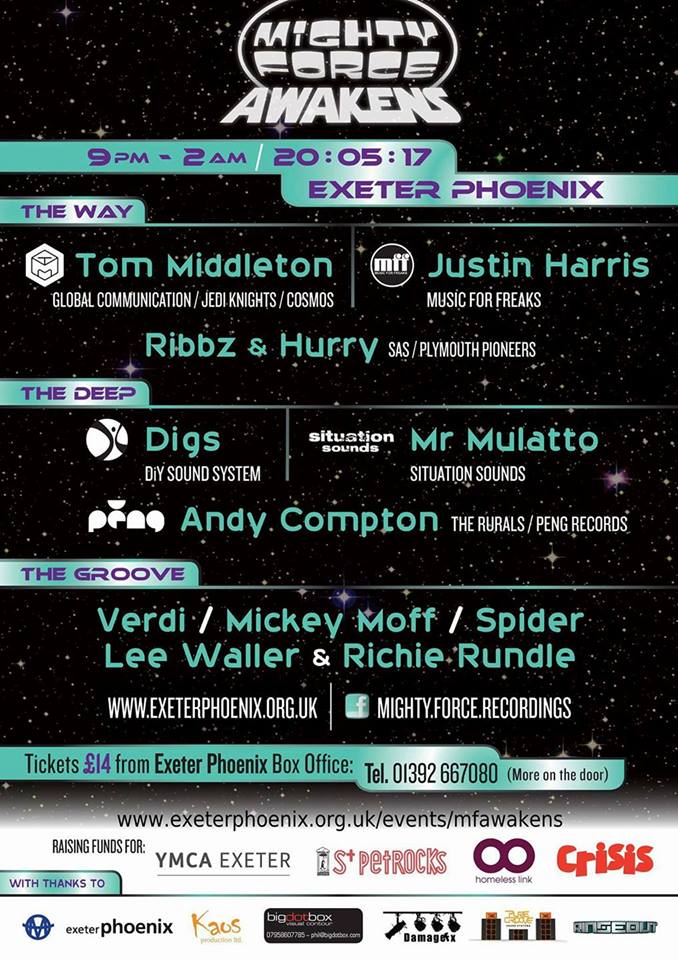 THE GROOVE (IN THE BAR)

It’s gonna be a blast!

Race over to Mighty Force Awakens to grab your ticket discount code and don’t forget to Like the Mighty Force page for updates! Tickets from: http://www.exeterphoenix.org.uk/events/mfawakens/