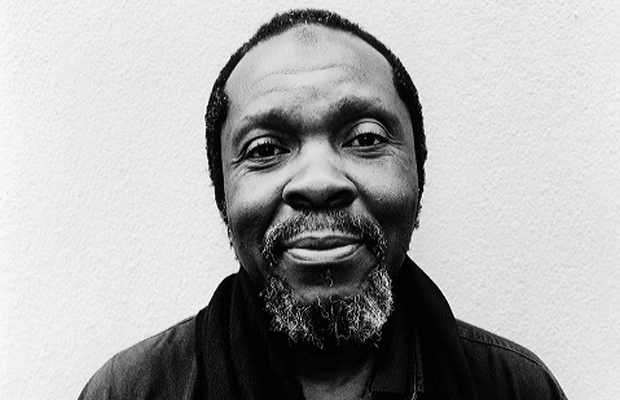 In October the music world lost legendary Chicago folk-singer songwriter Terry Callier. Over the span of a 50-year career, Callier defined a minimal, heartfelt style, collaborating with the likes of Massive Attack, 4 Hero and Beth Orton. Massive Attack’s 3D has put together this mixtape Featuring recordings he made with Callier at a studio in Bristol, the 15-minute mix is filled with bits of sessions that took place in 2005.

“We created a ‘mix tape’ of the pieces I worked on with Neil [Davidge] and Terry,” stated 3-D. “I also took the liberty of stripping them back to a more personal space and cut in alternative vocals and chuckles, in an attempt to share a little of the spirit of the great man.”