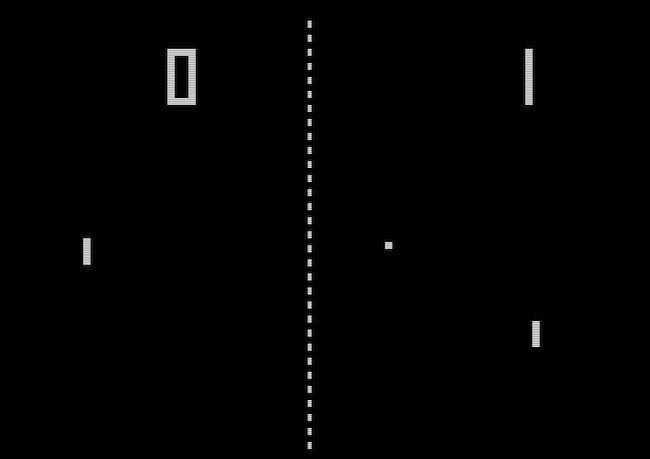 Few days late but hey ho! On November 29, 1972, Atari announced the release of its coin-operated machine, Pong. Without Pong I wouldn’t be spending my weekends playing on my xbox, so we offer a big happy 40th to Atari and Pong.

The Angry Video Game Nerd give his views on the many, many pong consoles 🙂