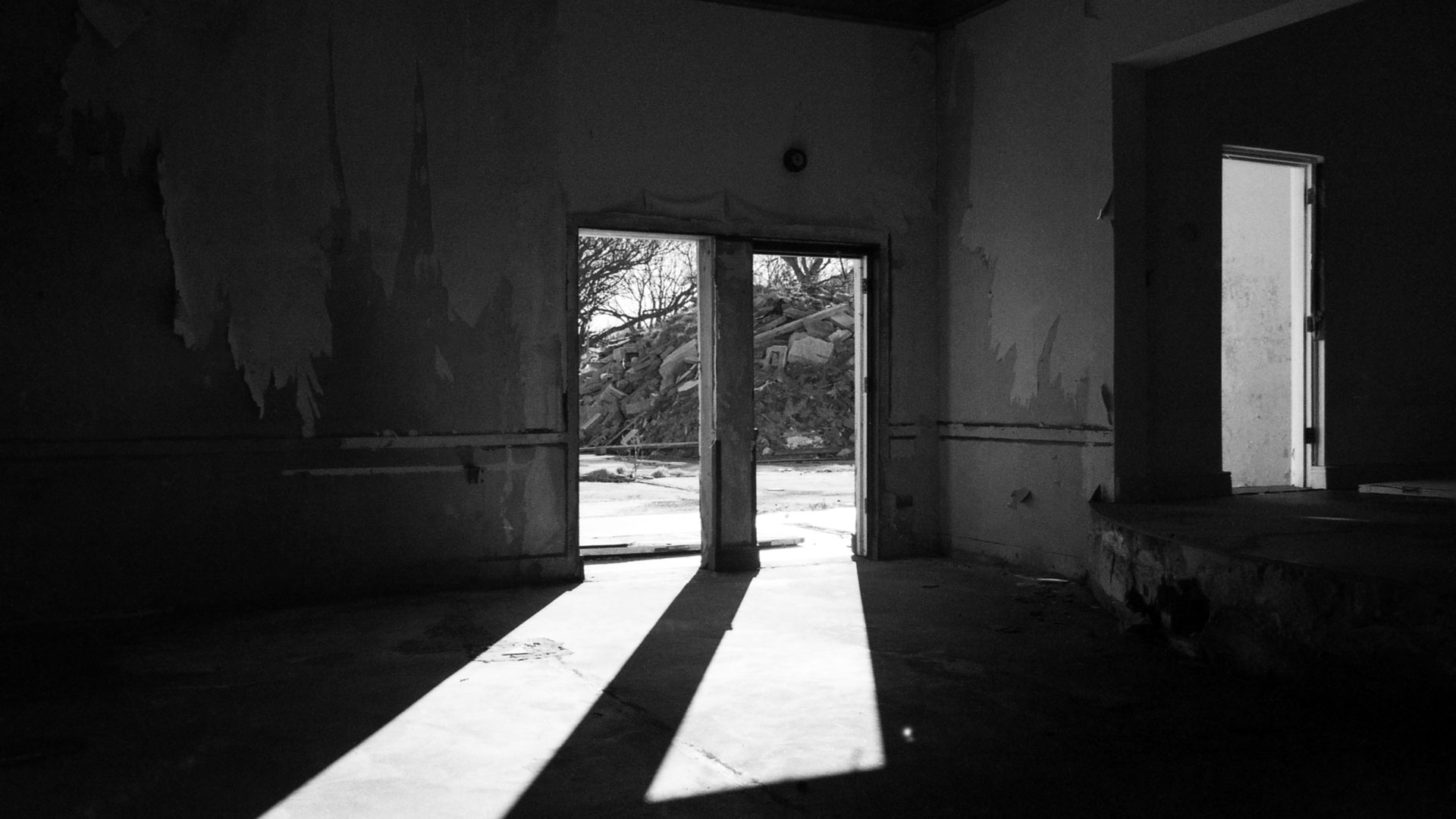 A debut album launch from the new project by Devon-based composers Joe Duddell and Lex Shellard.

Joe Duddell has written many concert works for major festivals and performers worldwide. Over the last 10 years he has become renowned for his collaborative projects with artists such as Elbow, Richard Hawley, Nero, Steve Mason and New Order amongst others to wide critical acclaim.

Composer and Sound Designer Lex Shellard produced an album for Deadly Avenger, which led to their first ‘Hunted’, which was licensed to the trailer of ‘Men In Black 3’. ‘Fractured’ was their first full album specifically for Trailer/TV. He has since produced not only his own solo Trailer music and Sound Design and working as a Producer and Mix Engineer for other artists and companies.