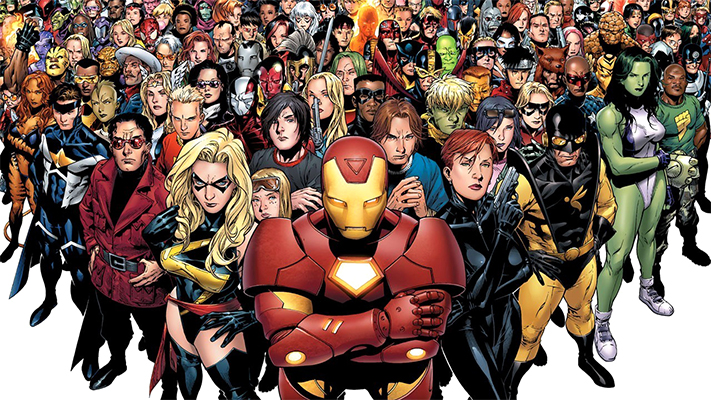 
Ahh sunday what better day to eat massive roast dinners, sink a few beers and watch brainless films and as I’m about to fall asleep on the sofa due to the massive roast I’ve put on Marvel’s The Avengers and as a massive comic book nerd I thought I’d do a OMC Mini Review…

Having not bothered to watch any of the new Hulk, Thor, Iron Man for Captain America films I think its about time I did.