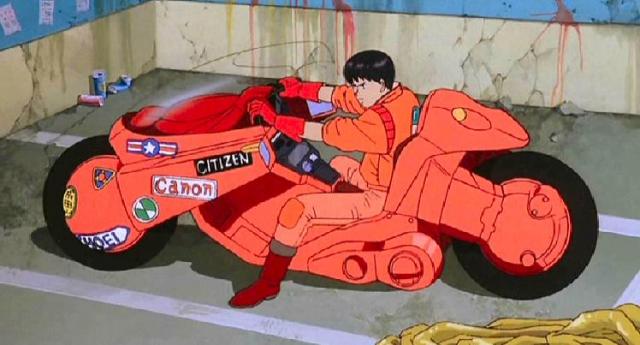 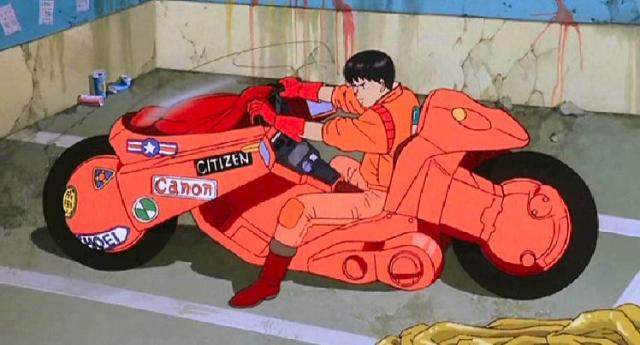 Akira blew my mind all the way back in the day, and after watching it on the big screen a few months back its still as awesome as ever.

Now the bike has been made!!!

Shinji Tejima from the Showa Studio automobile repair shop spent seven years and approximately 10 million yen (about US$121,400) to build the motorcycle, and he is riding it across Japan to raise money for the children’s autism support group Bokura Company. Tejima started his journey in Fukuoka where he lives and is traveling south and has stopped in various cities such as Osaka, Nagoya, and on Shōdo Island.

The exhibition’s official YouTube channel is posting videos of the bike in the different cities as it travels across the country.

So I just need this bike and these Google Glasses and I’m sorted. Future here I come!